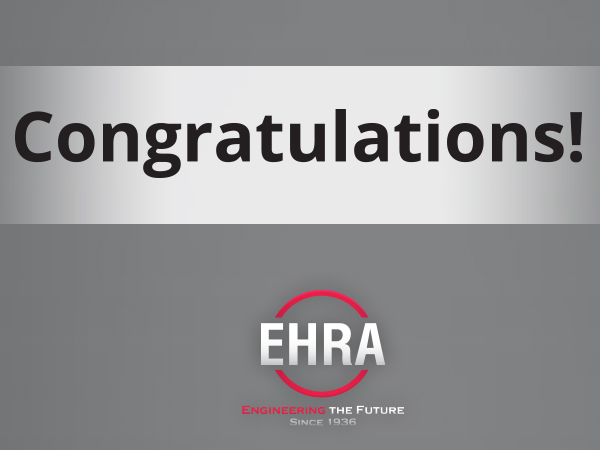 The Shareholders of EHRA Engineering would like to express our heartfelt gratitude and sincere appreciation to Don Mueller, Truman Edminster and Vally Swann for their exceptional leadership over the past two decades.  The entire EHRA Team appreciates all that Don, Truman and Vally have taught and shared with the Team over the years as the Firm quadrupled in size during their tenure.

As we continue to execute the Firm’s Business Continuation Plan for the next generation of Shareholders and leaders to build upon the well-established foundation of an 84 year legacy of exemplary Professional Surveying and Civil Engineering Consulting Services, it is with great pride and absolute honor that, following the annual EHRA Engineering Shareholders, Board of Directors and Partner’s meeting, EHRA Engineering announces the following  elections.

• Kyle Macy, Mohammad Huq and Paul Anderson have all been elected to become Associates

• Chris Browne has been elected to serve as Vice President

We congratulate all of the newly elected Team Members, and we welcome them with open arms to their newly elected positions as the Firm continues to expand its footprint in our industry and throughout the Greater Houston region. 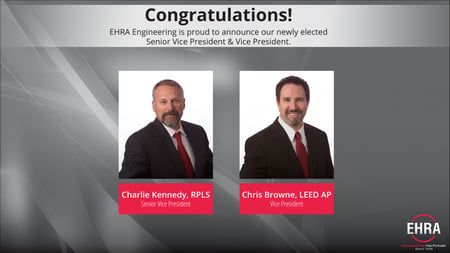 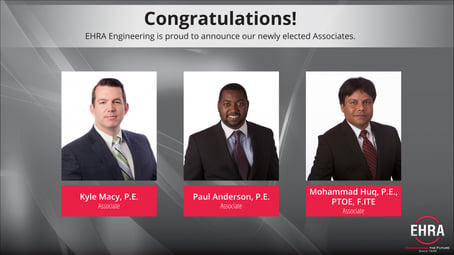