Bridge on Meridiana Parkway over BNSF Railroad near Highway 6 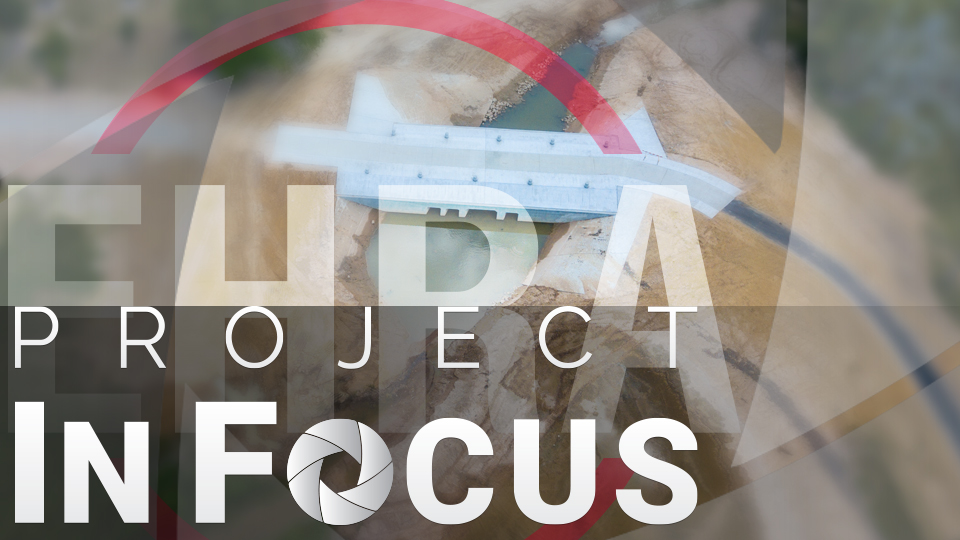 EHRA Engineering developed Meridiana, an award-winning Master Planned Community located in Brazoria County, Texas, whose professional services were completed in 2020. The major development included several bridges in which our structures team designed for the community. One of which, stands out above the rest because of its complexity in design and utility coordination with Centerpoint and BNSF Railroad.

“Even with the complex challenges and design of the Bridge over the BNSF Railroad, the EHRA Structural Team was able to serve the community of Meridiana by completing this structure,” said Carlos Flores, structural engineer for the project. “This bridge will provide connectivity to a major highway for the community.”

The bridge on Meridiana Parkway over BNSF Railroad presented as the most challenging for our design team but was also the most beneficial to Meridiana Parkway residents because of its connection to highway 6. This bridge also includes grade separation and pedestrian access. In addition to coordination with Centerpoint and BNSF Railroad, the project also required extensive communication with the City of Manvel and TxDOT.

Communication with CenterPoint was critical to the project to finalize vertical clearance. This was a major project challenge requiring geometry manipulation and maintaining certain clearance between overhead power lines and the top of the deck. EHRA had to shift one end of the bridge entirely to accomplish this.

Horizontal clearance between the bridge and power facilities was another challenge. Ultimately, there was not enough clearance so crash walls had to be added between the rail and columns which were built in rail Right-Of-Way.