Civil Engineers Save Money for Cities 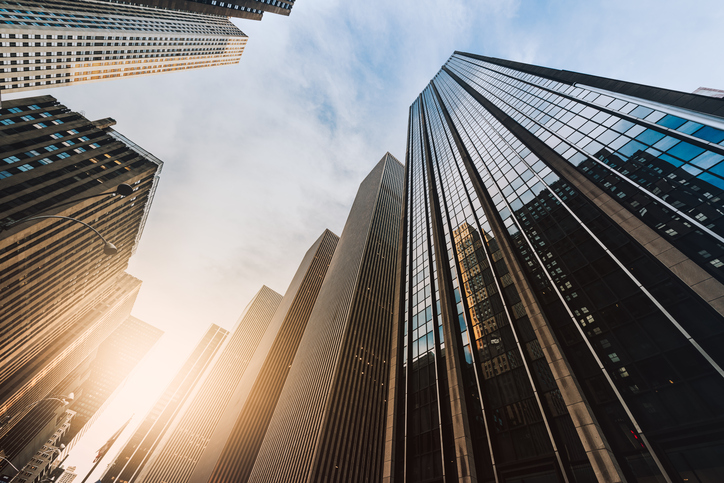 Why fix a road today if it's slated to be ripped up for new sewers next summer? This kind of question is at the heart of research from Tarek Zayed, and Amin Hammad, professors in Concordia's Department of Building, Civil and Environmental Engineering (BCEE), and PhD candidates Soliman A. Abu-Samra and Mahmoud Ahmed. "Better coordination at city hall is the key to less costly repairs," says Abu-Samra. "We've shown that streamlining maintenance results in huge financial and time savings." Their findings were recently published in the Journal of Construction Engineering and Management. "Canada is experiencing an enormous infrastructure deficit that was estimated at $123 billion in 2007 and is increasing by about $2 billion annually," says Abu-Samra. "Thus, there is a need for more efficient use of municipalities' budgets to enhance the level of service delivered to taxpayers." The math behind better fixes To prove to city departments that it's worth it for them to coordinate their efforts, the study created an original asset management framework with multiple objectives. It considers the physical state of infrastructures, lifecycle costs, user expenses, and replacement value. The framework uses three core models: a database model containing detailed asset inventory for road and water networks; key performance indicator (KPI) computational models for measuring the impact of intervention plans; and an optimization algorithm to schedule activities. "The algorithm simulates thousands of scenarios to reach an optimal one," says Abu-Samra. The Concordia researchers applied their system to road and water networks in Kelowna, B.C., where the results showed lifecycle costs could be cut by 33 per cent and user costs halved. Their test also showed the potential to include sewer, electricity, gas and telecom networks, provided information can be shared. "It may sound like common sense, but proactive coordination between different city departments can be difficult. They tend to work in silos, with plans and annual reports created independently," says Abu-Samra.