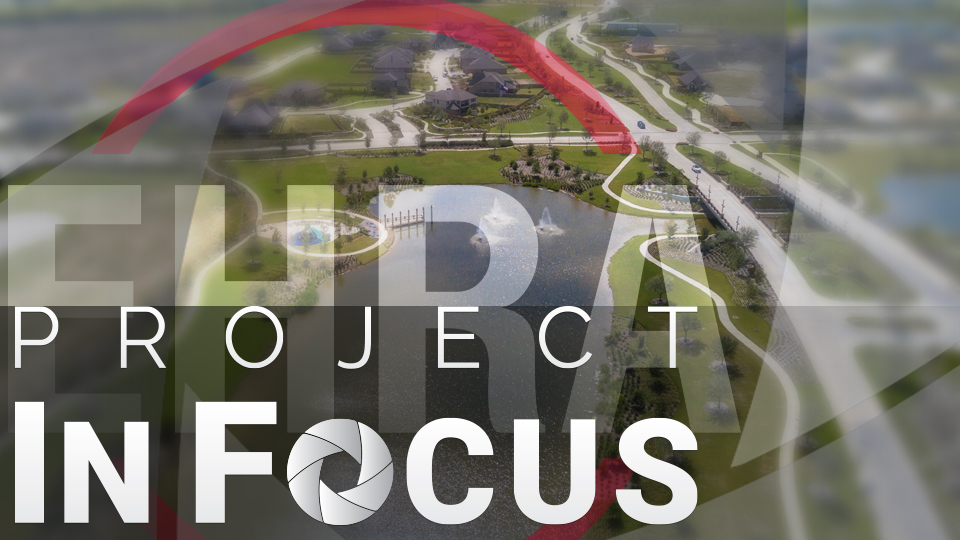 EHRA Engineering proudly serves various Municipal Utility Districts (MUDs) throughout the Greater Houston region. An impressive component of many MUDs is the inclusion and use of wastewater treatment plants (WWTP). Although the name suggests something rather unattractive and a subject better left from the dinner table, these structures have major beneficial impacts to our environment and living conditions—something that is always attractive to community residents.

Like it sounds, wastewater treatment plants reduce the amount of waste and pollution in the water around us before releasing it back into the environment. In 2016, EHRA began working on the expansion of an existing wastewater treatment plant to serve the EHRA designed master planned community, Ventana Lakes, located within Harris County MUD No. 449. The reconstruction was ultimately completed in 2018.

The project included construction of a new permanent concrete wastewater treatment plant utilizing as much existing equipment as possible. Because of the site configuration and the placement of the existing facilities, the expansion was site limited. As a workaround, EHRA used a common wall construction in order to get as much capacity on the site as possible.

The expansion required two aeration basins, two final clarifiers and two chlorine contact chambers. The new basins have a 16.5 ft side water depth and are partially below grade for aesthetics of the surrounding neighborhoods.

Because of the stringent discharge requirements, tertiary filters were added as a final treatment. Provisions were made such that the effluent can also be reused for irrigation of common areas. A Parshall flume was incorporated into the design so that while there are two chlorine basins, the operator only has one flow meter for reporting.

Harris County is no stranger to strong and frequent rainstorms and hurricanes. Because of this, a 500 KW generator was installed for emergency situations of prolonged power outages. However, as each storm passes, the WWTP immediately gets to work to start treating the contaminates in the stormwater runoff to keep the water clean and recycled.

“The ultimate goal beyond the just treatment of wastewater, was to not waste taxpayer’s dollars spent on prior phases, provide high-quality effluent that would allow for future reuse, ground water conservation, water sustainability, reduction in subsidence and unassumingly blend the facility into the landscape of the community,” said project manager Paul Anderson, P.E.. “I believe the mission was accomplished and I want to thank all that were involved in making this project a success.” 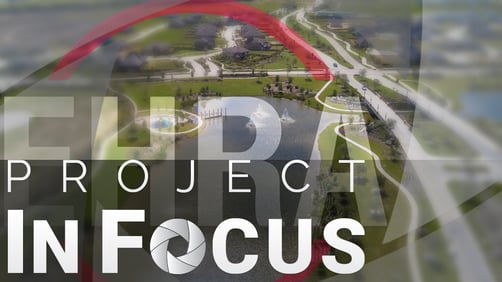