Metal Analysis Out of TAMU 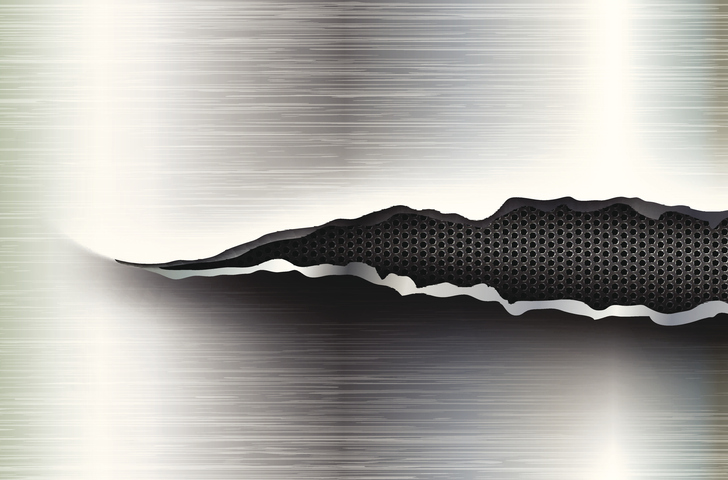 In work that could help prevent the failure of everything from bridges to dental implants, a team led by a researcher at Texas A&M University has taken the first 3D image of a microscopic crack propagating through a metal damaged by hydrogen. They have caught the crack red-handed! Previously, the only way to analyze such a metal failure was to look at the separated pieces of a completely fractured component, which entails a certain amount of guesswork. The new research shows what is happening at the crack tip as a part begins to fracture. As a result, the team identified 10 microscopic structures that make metals stronger and less susceptible to a key environmental factor -- the hydrogen around us -- that can damage them.

Their work is published in Nature Communications. It was conducted using two powerful tools at Argonne National Laboratory's Advanced Photon Source (APS), and represents a milestone for one of those tools as the first experiment performed by researchers outside of the development team at Argonne and Carnegie Mellon University (CMU). The study took eight years to complete, primarily because it involved huge amounts of data that were difficult to analyze. The raw data for the work would fill almost 400 DVDs. Further, the data looks nothing like a 3D model of the material.