Optimal Adaptation of Buildings in Hurricanes 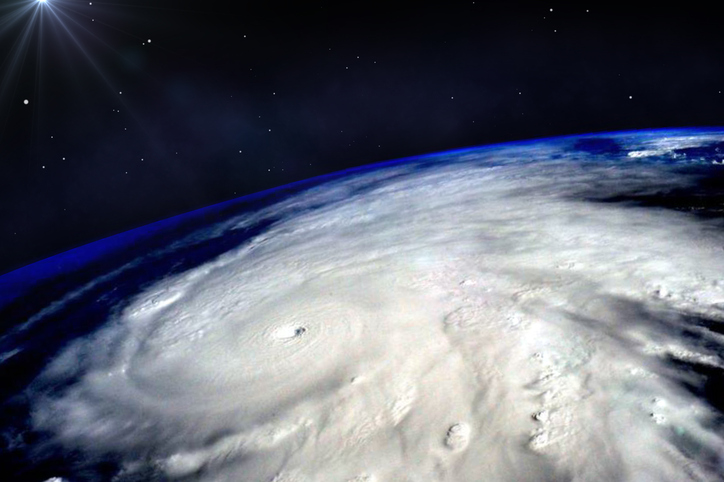 The need for adaptation strategies to reduce the threat of hurricanes to society is of critical importance, as evidenced by the recent damage to coastal regions in the U.S. and the Caribbean this past year. The fact that the number of residential buildings in coastal areas has increased significantly combined with the increasing risks of impacts of due climate change means that the cost of damage to coastal developments are likely to continue to rise.

In a paper, recently published in the ASCE Journal of Performance of Constructed Facilities, Frangopol and Dong propose a framework to aid the optimal adaptation of residential buildings considering climate change effects in a life-cycle context. Life-cycle engineering, of which Frangopol is a recognized pioneer, is an approach to assess the environmental impacts in conjunction with economic impacts that includes a structure's life cycle from its production to its use and its end.

In their paper, called "Adaptation Optimization of Residential Buildings under Hurricane Threat Considering Climate Change in a Lifecycle Context," Frangopol and Dong present a systematic framework for the optimal adaptation of residential buildings at a large scale under various scenarios of impending climate change during a long-term interval. Different adaptation strategies are investigated to ensure adequate structural performance and to mitigate the damage loss and adverse consequences to society. A genetic algorithm-based optimization process is adopted to determine the optimal adaptation types associated with buildings within an investigated region. The framework considers the probabilistic occurrence models of hurricanes, structural vulnerability of typical residential buildings, possible climate change scenarios, and optimization of various climate adaptation strategies in a lifecycle context.

They apply their approach to a real-life case study: a group of single-family residential buildings located in Miami-Dade County, Florida.

"This paper proposed a general computational procedure associated with optimal adaptation strategies of residential buildings subjected to hurricanes and climate change effects. The loss of buildings under probabilistic wind hazard is computed and the effects of adaptation on structural performance are considered in a lifecycle context. The optimal structural adaptation strategies are identified considering expected lifecycle loss/benefit and total structural adaptation cost during the investigated time interval. The presented approach was illustrated on residential buildings located in Miami- Dade County, Florida.

The following conclusions are drawn:

1. The expected lifecycle loss of buildings under hurricane effects is significantly affected by the investigated time interval and monetary annual discount rate. These parameters should be carefully evaluated within the lifecycle performance assessment process.
2. For the case study analyzed in this paper, the buildings within 1-10 km of the shore revealed the largest loss compared with the buildings located in other regions. Furthermore, buildings built before 1970 contribute substantially to the total annual loss for the buildings located in this region.

3. The changes in the probability of occurrence and intensity of hurricanes due to climate change have significant effects on the expected lifecycle loss of the buildings within the investigated region. The change associated with hazard intensity has a larger effect on the loss than that due to the increase of the hazard occurrence rate.

4. Optimum adaptation strategies of residential buildings can be obtained by using a biobjective approach, resulting in a Pareto optimal front. This allows decision makers to make informed decisions based on their particular preference.

6. Within the context of climate change engineering, lifecycle loss, cost-benefit analysis, and optimization can provide the decision maker important information necessary for assessment and adaptation of structural systems at a large scale. This information can be used in design, maintenance, and management processes of civil infrastructure considering extreme events and climate change."