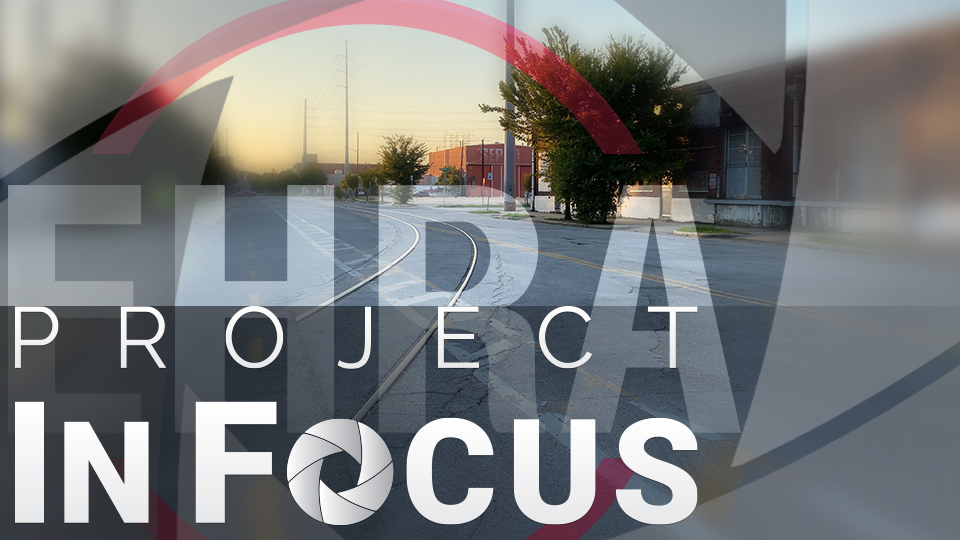 The primary objective of the Walker Street Rehabilitation project is to generate solutions that safely accommodate and connect all traffic modes for this important thoroughfare in the heart of TIRZ 15 (located in East Downtown Houston). The EHRA team, led by Project Manager Kyle Macy, PE, reimagined the roadway functions by rearranging unsafe bike lanes, redesigning bike crossings at major intersections, and reconnecting bike networks. This reimagination integrated future considerations for the North Houston Highway Improvement Project (NHHIP). The NHHIP is a planned reconstruction of Interstate Highway 45 North, between Houston's downtown and the North Sam Houston Tollway (also known as Beltway 8) that includes segments of connecting freeways.

EHRA is privileged to serve TIRZ 15 for engineering services. As part of this partnership, EHRA is responsible for supporting the execution of high priority capital improvement projects. For the Walker Street Rehabilitation project, EHRA is responsible for providing design phase services and subsequently guiding the venture through both the bid and construction phases. As of May 2022, the project is currently in the final design approval phase.

Early in the design phase, the City of Houston (COH) informed the EHRA design team of collapsed sanitary sewer segment within the scoped limits for this project. In response to this challenge, EHRA and the COH partnered to organize and implement an interlocal agreement between the COH and TIRZ 15. This agreement states that the sewer segment repair is included in the Walker Street Rehabilitation project and the COH will be responsible for costs associated with the repair. EHRA’s efforts to establish this agreement not only protect the public dollar, but also seamlessly address a significant and necessary public works restoration.

Additionally, during the 90% review stage, the COH identified street lighting as an extra requirement for the project. As this item was not a part of the original scope or budget, EHRA promptly mobilized to incorporate a street lighting plan into the project. Working diligently with the COH, the construction project engineer was able to provide optimal pricing in an agreement that permits TIRZ 15 to expand lighting along this corridor at a minimal cost.

During project conception, the Walker Street at Emancipation Avenue intersection was identified as a safety risk for those persons utilizing the connection of the striping plan on Walker Street and the Columbia Tap Trail, a community amenity heavily trafficked by bikers and pedestrians throughout East Downtown. Due to active support and participation on the parts of the TIRZ 15 board members and administrator, along with the COH multimodal group, the intersection will now be updated with a signalized, channelized, pedestrian-activated crosswalk to protect individuals crossing this intersection.

Macy shares that the most exciting element of this project experience was successfully coordinating with TIRZ 15, private stakeholders, and the City of Houston, all with the common goal of maximizing citizen safety. In recent years, the stretch of Walker Street being rehabilitated created a major safety concern for cyclists due to hazards caused by an abandoned rail line. Multiple reports of bike riders suffering accidents after a bicycle wheel lodged in the rail line brought this issue to the forefront. To remedy this hazard, the project includes removal of the abandoned rail in conjunction with newly surfaced roadway that integrates a fresh striping plan flowing harmoniously with the overall Houston Bike Plan. 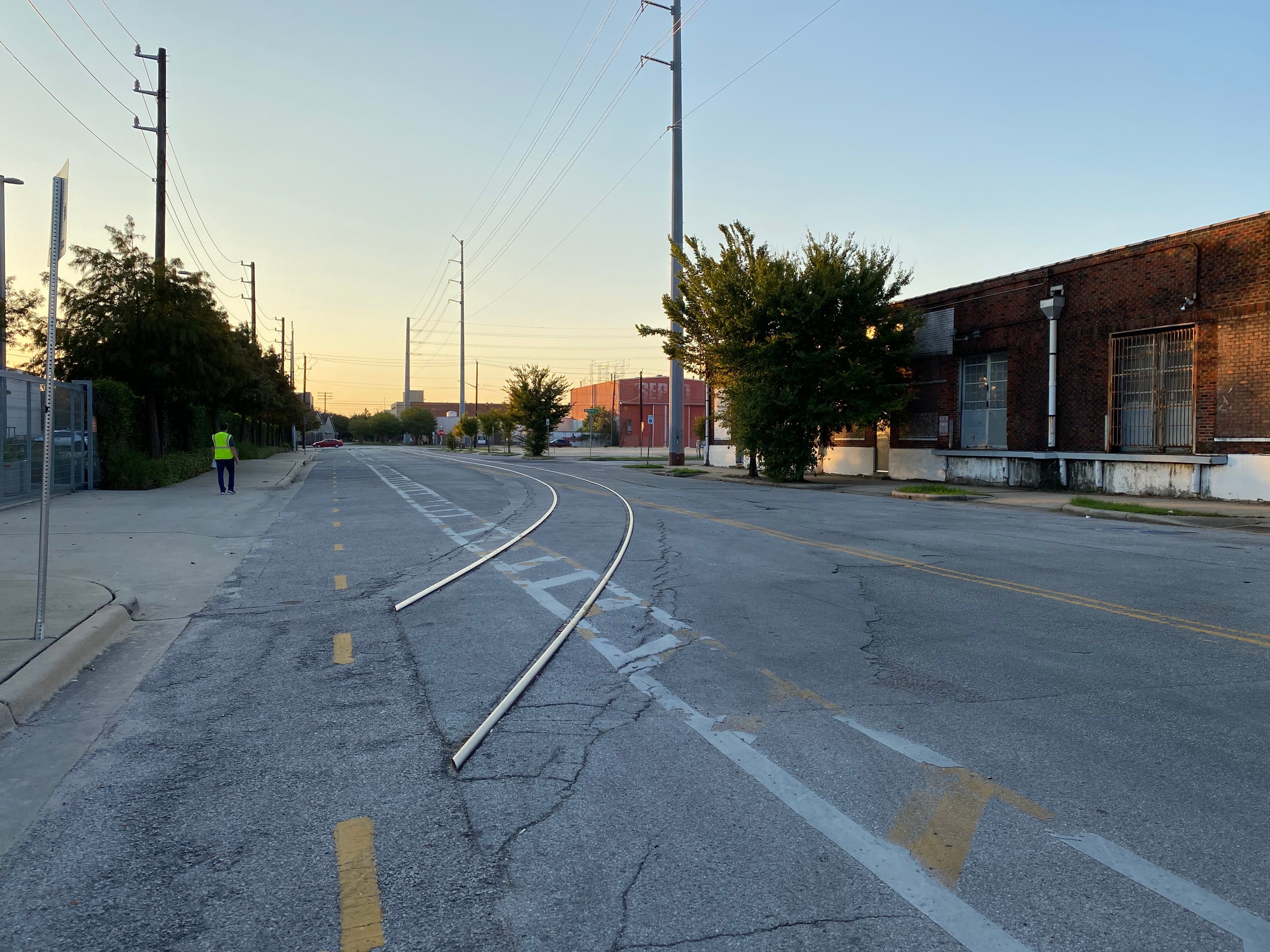