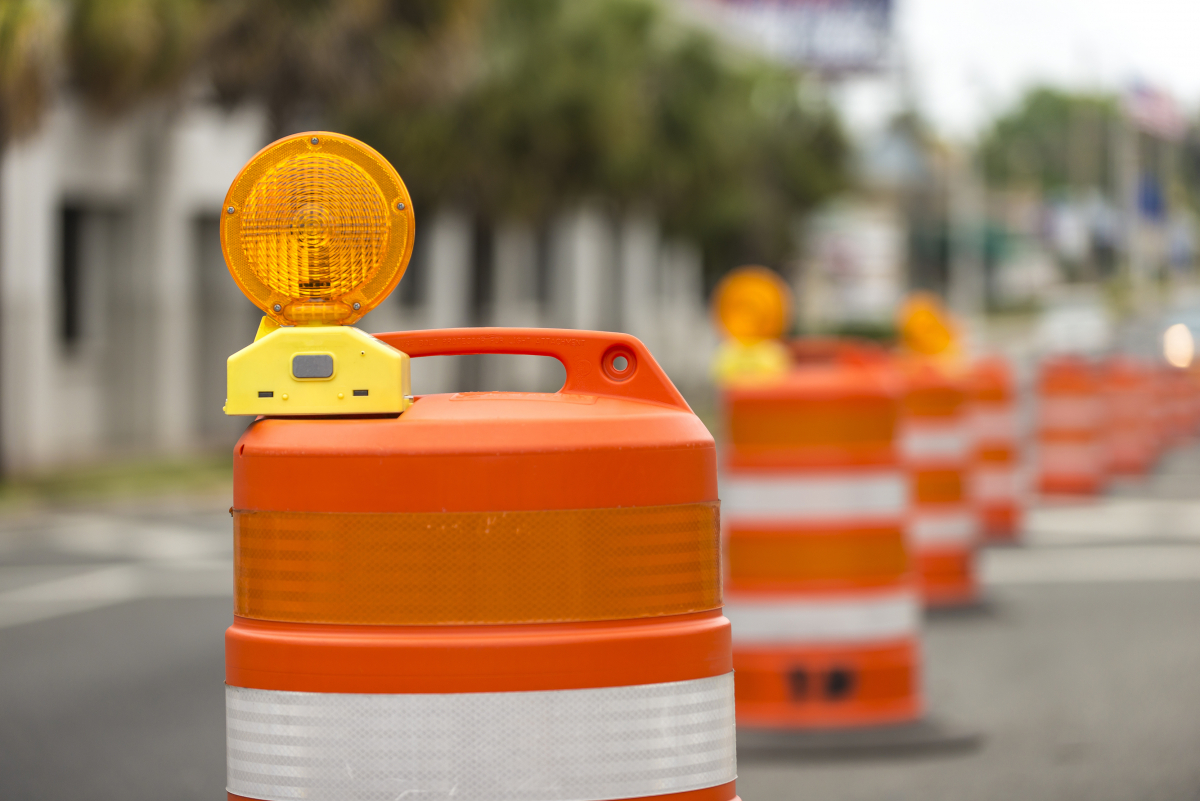 Fort Bend County Engineer Grady Mapes gave updates on several major countywide construction projects at a Texas Department of Transportation Business Roundtable presentation Friday morning at the Rosenberg Civic Center. Check out the list below for the latest on these major road projects.

The $156 million project that runs along I-69 from the Grand Parkway to Reading Road began in 2014 and is set for completion by early 2019. Here are three key updates within the project:

Williams Way was closed on June 2. Traffic was switched up onto the new I-69 bridge on June 18. Currently, a Williams Way intersection is being built underneath I-69, and Williams Way will be reopened Aug. 2

A new southbound frontage road will be used to shift traffic to FM 762. The remaining pavement where the existing FM 762 exit traffic is in the process of being completed and a new dedicated exit lane will be added.

Construction on an overpass at Reading Road is scheduled to begin in February 2018 and be completed by May 2018. The project will redirect Reading Road down off I-69 to become an at-grade intersection. Construction will not start until early next year due to holiday shopping that is expected at nearby town shopping centers.

4 construction projects happening on Hwy. 90A

An elevated intersection at Hwy. 90A and FM 359 will form over the Union Pacific Railroad tracks. The $24.5 million project began in June 2016 and is scheduled for completion in May 2019.

This $18.4 million project consists of constructing an overpass over the BNSF railroad tracks at the Richmond/Rosenberg city limits. The project will begin in late 2017 and is scheduled to be complete within 36 months. The project has been put on hold because construction crews are waiting on confirmation from AT&T personnel.

This $4.5 million project runs from Frost to Millie streets and started construction late last year. Construction crews have plans to open the crossover between Damon and Louise streets next week, but that date is tentative. Traffic now runs four lanes each direction.

This project is awaiting work authorization and includes constructing a bridge over the railroad tracks on Hwy. 90A and Hwy. 36. The project cost is $25 million and has a scheduled duration of 27 months. There are two existing railroad passes under Hwy. 90A and Hwy. 36, and when the project is completed overpasses will be constructed over the railroad tracks. The area around Hwy. 36 is prone to flooding; because of this, the project was delayed and will not start until the fall.

3 widening projects to keep an eye out for:

This project runs from Hwy. 59 to SH 36 and is still in the design phase. It is not scheduled to go to bid until fall 2018. The project is estimated to cost $36 million and take three years to complete. The widening will include changing the roadways from asphalt to concrete.

This project is still in the design phase and consists of two different segments that will run from north of FM 2218 to the Fort Bend/Brazoria County line.

This project involves the reconstruction of I-10 from Brookshire to the Brazos River. Currently, I-10 consists of two lanes that run in each direction. Widening I-10 to three lanes will help with congestion that typically forms at the start and end of the weekend for people traveling to San Antonio.