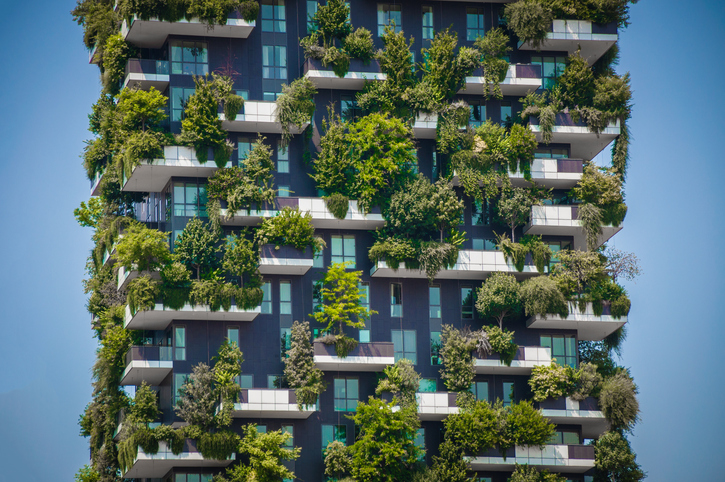 A new USDA Forest Service study projects that urban land in Lower 48 states will more than double between 2010 and 2060, which will affect forest and agricultural lands that are being converted to urban uses as well as expand the importance of urban forests in relation to environmental quality and human well-being. A USDA Forest Service study published in the Journal of Forestry, "U.S. Urban Forest Statistics, Values and Projections," estimates change in urban land on a national level and state-by-state, and also updates data on the value of the nation's urban forests. Urban land increased from 2.6 percent (58 million acres) in 2000 to 3 percent (68 million acres) in 2010; states with the greatest amount of urban growth were in the South/Southeast (Texas, Florida, North Carolina, Georgia and South Carolina). Researchers anticipate that between 2010 and 2060, urban land will increase 95.5 million acres to 163 million acres (8.6 percent), an area roughly the size of Montana. Eighteen states are projected to have an increase of over 2 million acres of urban land. In addition to assessing change in urban areas, lead author David Nowak of the USDA Forest Service's Forest Inventory and Analysis Program also updated previous estimates of the size of the nation's urban forests, which contribute to the health of urban populations by producing billions of dollars in annual benefits associated with air quality, climate change and reduced energy use. In previous research, Nowak has found that the health impacts of urban forests across the nation include the avoidance of 670 incidents of human mortality and 575,000 incidents of acute respiratory symptoms, among other health impacts.Nationally, U.S. urban forests contain an estimated 5.5 billion trees (39.4 percent tree cover) that produce at least $18 billion in benefits to society. In each of the states with the greatest amount of projected urban land growth (California, Texas, Florida, North Carolina and Pennsylvania), the increase in urban land over the 50-year period is greater than the land area of Connecticut (3 million acres).