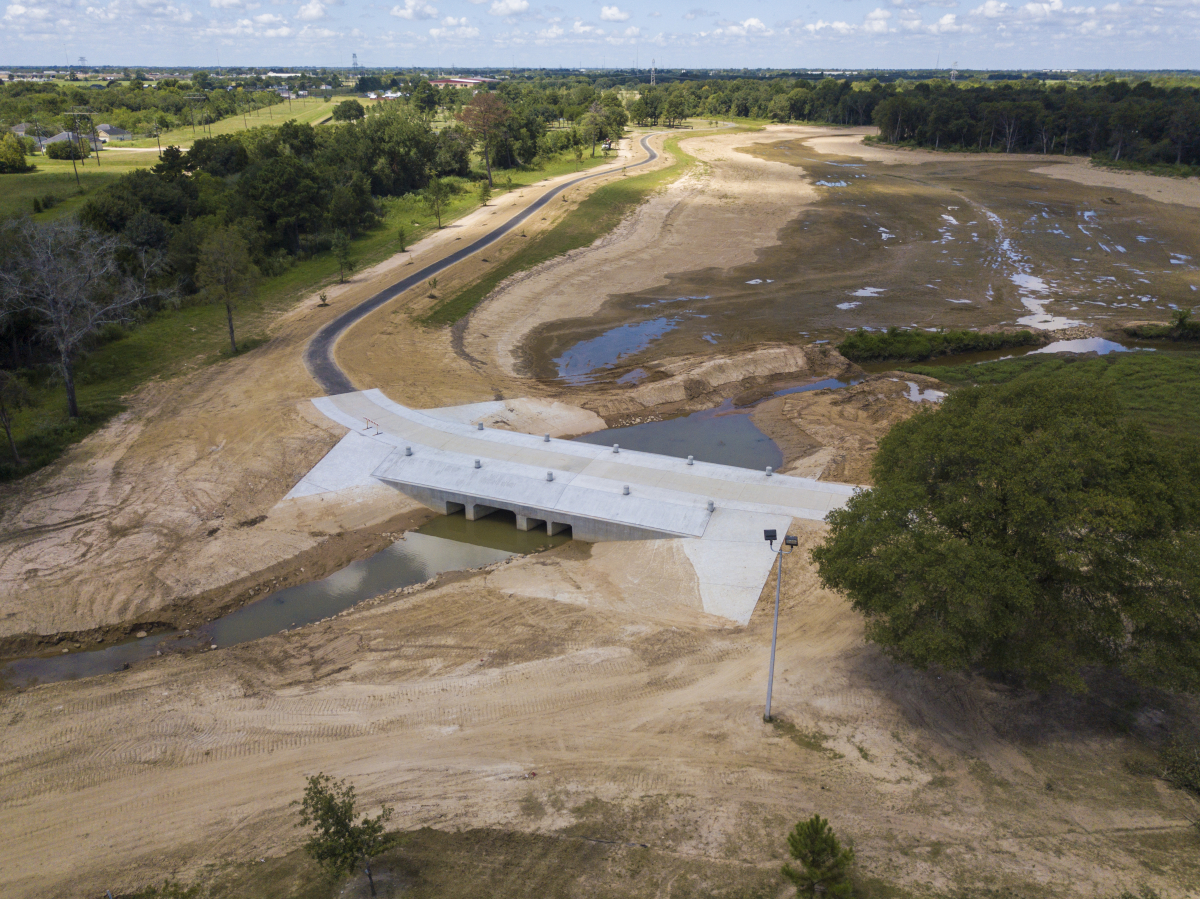 Bad weather can happen anywhere and at any time. In the past, bridges were designed and built specifically to a standard degree. However, flaws and unexpected damage affecting the overall structural integrity result in extreme safety hazards for the thousands that cross them. It is because of this that engineering has evolved to anticipate the inevitable and the unpredictable.

In 1971, a dozen of bridges collapsed onto freeways in California during an earthquake. When events like this happen, engineers observe what went wrong and how to fix bridge designs and strengthen existing bridges. After learning that different designs need to be put in place, now, bridges in California have metal retainer cables that tie the bridges down. Having restrainers put in place cause the bridge to place support on the piers so they do not fall down. Also, engineers are building shake tables where they can test simulations of an earthquakes shaking on a bridge.

During Hurricane Katrina in 2005, engineers discovered the impact that water has on bridges. Bridges in and around the New Orleans area were severely damaged from the storm surges. Now, engineers are building bridges high enough so no waves touch any side. Also, new models are in place to see the impact on waves and bridges.

According to Dr. Michael Chajes, professor of civil and environmental engineering at the University of Delaware, it is imperative in designing bridges to have backup systems in place. He uses the comparison to flying a plane and taking precaution to make sure everything goes smoothly. “The component you really don’t want things to go wrong with is the engine, and airplanes are designed to be able to fly with one engine.” Chajes said. “Even if it started out with four engines, in theory, if three of them went bad, the fourth one would still be enough for the pilot to land safely.”