Timber Holds up to Blast 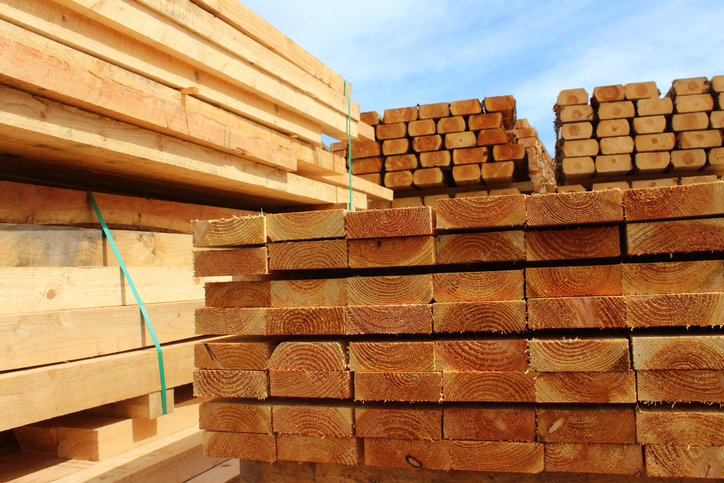 Mass timber building advocates are encouraged by the results of the world’s first blast tests on full-scale structures framed with the renewable construction material. The performance metrics and design guidance produced from the tests, largely on cross-laminated timber frames, will help developers and blast engineers use CLT walls and floors as framing for target buildings that require hardening based on perceived security risks.

“No live tests had ever been done on cross-laminated timber,” says Bill Parsons, chief operating officer for WoodWorks Wood Products Council, which organized the seven tests. The only previous tests had been shock tube tests, which shot air waves at CLT panels to mimic an explosive.

Tests at Tyndall Air Force Base in Florida, on loaded and unloaded specimens, varied the blast force, the material grade, the number of plies and other factors. In all tests, three conducted in the fall of 2016 and four last fall, the structures remained intact under “significant explosive loading well beyond their design capacity,” according to WoodWorks. Based on the results, “mass timber structural systems can effectively resist blast loads in the elastic response range with little noticeable damage,” says Mark Weaver, principal of Karagozian & Case Inc.